Bishop Amat Volleyball continues to make strides as a program with CIF playoff appearances every year since 2018. The Lancers have contended for the Camino Real League title every year since 2017– with league titles in 2017, 2018, 2021 and runner-up in 2019. Several Lancers have been nominated for All-League honors, including Alexis Silva for league MVP in 2018, as well as All-CIF recipients such as Madisen Diaz in 2017. Multiple Lancers have continued their volleyball careers at local colleges including Cal State Fullerton, Whittier College, Life Pacific University, Pasadena City College, as well as other states such as Lewis-Clark State College. Bishop Amat Volleyball values the student-athlete and the varsity squad had the highest girls’ sport team GPA in 2021.

There are no events to display 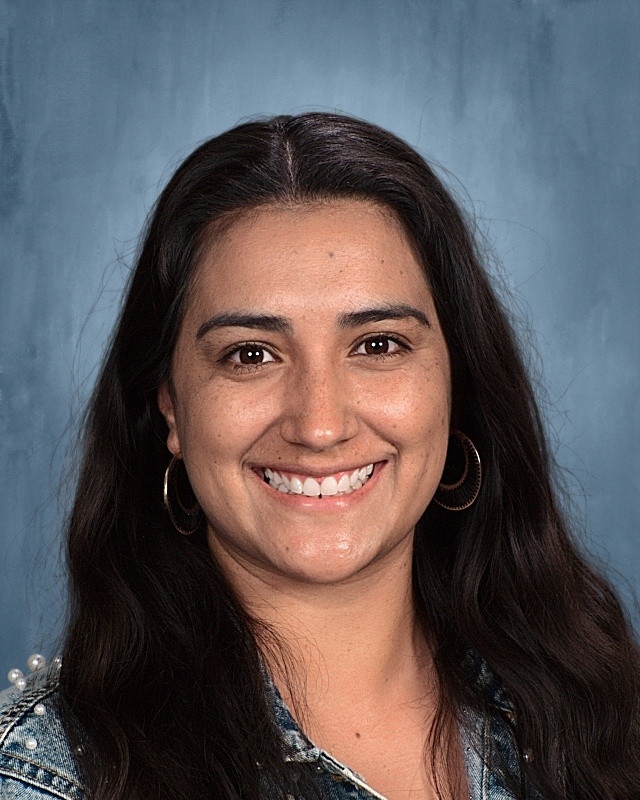 Learn More
About Our
Athletic Programs