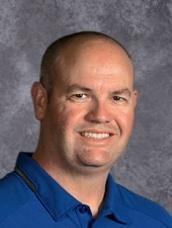 Coach Brandon Ertle is in his 15th year at the helm of the Lancers Men's Basketball Program and 20th as a head coach. He led 2017-2018 team to the CIF and State Finals and a 29-7 record. Over the last 10 seasons, his teams have averaged more than 21 wins a year.  Coach Ertle holds a Bachelor Degree in Business Management from Cal State Fullerton and a Master in Education from the University of La Verne. He teaches in the Physical Education Department.

Coach Tintle will begin his 15th year of coaching at Bishop Amat. His duties include Varsity Assistant Coach and Scouting Coordinator. During the fall season, Coach Tintle leads our very successful league champion girls’ golf team. He is a graduate of Loyola Marymount University, teaches in the Mathematics Department and is the Academic-Athletic Counselor.

A 2008 graduate of Bishop Amat, Coach Flores will be entering his 10th  year of coaching at his Alma Mater. While playing for Coach Ertle, he was a captain and Lancer Award winner due to his leadership and hard work. He teaches in the Science and World Language Departments.

Coach Zampiello is in his 8th season of coaching for the Lancers. He works with Coach Ertle on the offensive side of the ball. Coach Zampiello is a graduate of Loyola Marymount University and he teaches Math and Engineering at Charter Oak High School.

Coach Silva enters his 2nd year with the Lancers.  He helped lead last year’s JV team to a League Championship.  He has been a basketball trainer and coach for over 20 years and is certified with the National Academy for Sports Medicine.  Coach Silva is the Director of the Whittier Elite Basketball Academy. 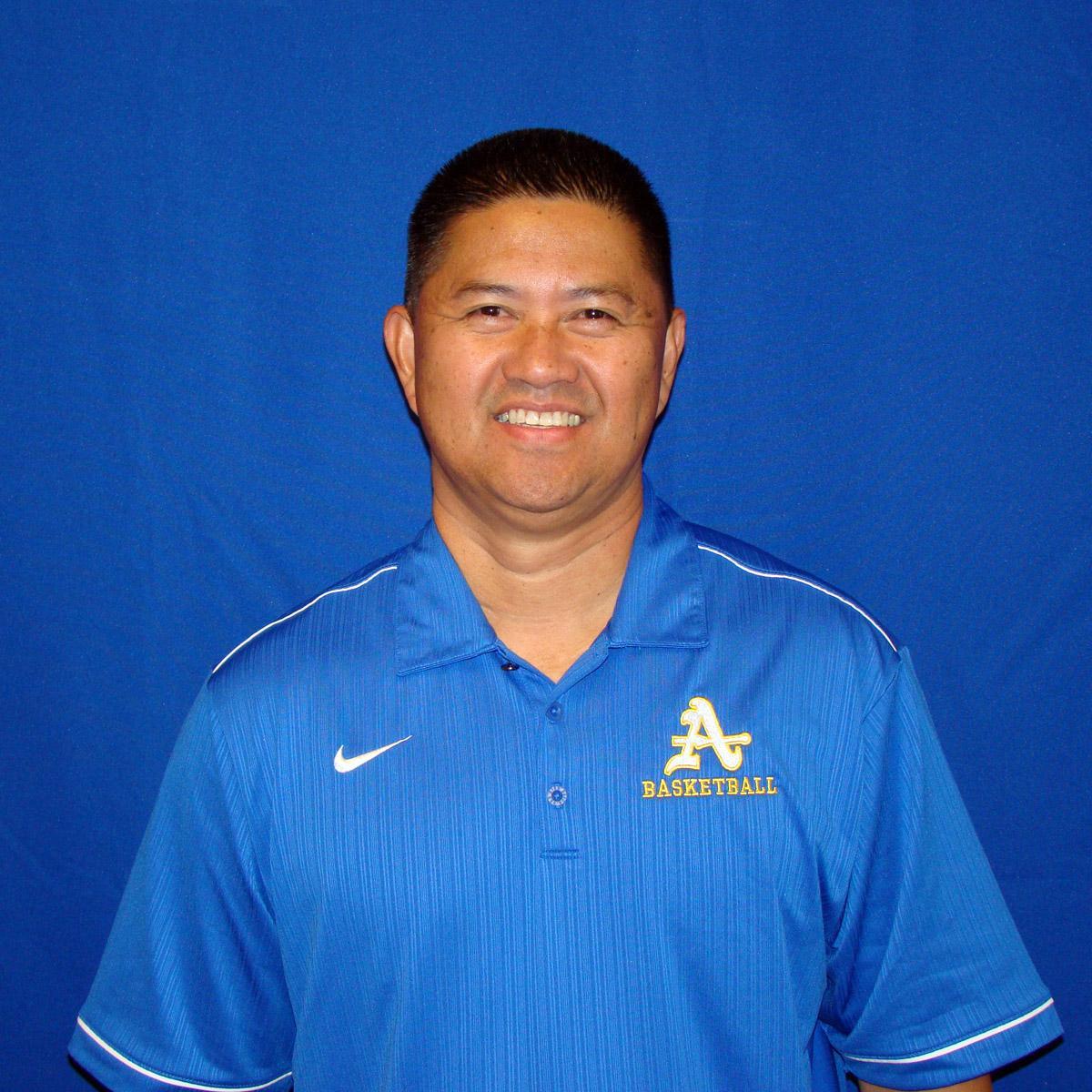 Coach Santos will be entering his 7th year with the Bishop Amat Men’s Basketball program.  He has 30 years of coaching experience in the Philippines and the surrounding L. A. area.  He has helped lead our Freshman team to several League Championships during his tenure.