To the Parents, Students, Alumni and Friends of Bishop Amat High School,

The Athletic department knows the value in providing the young men and women entrusted in our care with a quality Catholic and Amat education and we are happy to play a part in it.

Approximately 86% of our student body is involved in athletics and join the rich tradition that has produced many outstanding men and women in the past sixty-four years.

The majority of our sports teams compete in the Camino Del Rey Association. Fall sports (mid-August through mid-November) competing in the Del Rey League include: golf, and tennis as well as boys and girls cross-country, girls volleyball competes in the Camino Real League. Football competes as a PAC-5 school in the Mission League. Winter sports (mid-November through mid-February) that compete in the Del Rey League include girls basketball, boys and girls soccer, boys basketball compete in the Camino. Wrestling competes in the Mission League. Del Rey spring sports (mid-February through May) include boys' baseball, golf, tennis and volleyball, coed swimming, and coed track & field as well as girls' softball. Ice Hockey begins in October through March.

Lastly, our high academic standards and competitiveness of our athletic programs ensure that many of our student-athletes receive college scholarships at prestigious colleges such as Duke, Boston College, Notre Dame, Harvard, Brown, USC, Stanford, Berkeley, and UCLA. Approximately 97% of our student body moves on to college.

Two hundred and eighty-one [281] student-athletes are participating in the revised fall sport 2021.  Academically, 32 student-athletes posted a 4.0 GPA; 51 earned a 3.5 or better, and 50 posted a 3.0 or higher. Girls Cross Country won the Del Rey League Title.

Four hundred and forty-two [442] student-athletes competed in revised winter/spring sports 2021. As of the final grade report, 68 student-athletes posted a 4.0 GPA; 61 earned a 3.5 or better, and 92 posted a 3.0 or higher. Girls Soccer, Boys Volleyball, Baseball and Softball won the Del Rey league title.

Facing their most challenging year academically and athletically Bishop Amat student-athletes posted their highest annual GPA from the last five years.
Despite adjusting to a "new-normal" for learning, training, competition, and campus life, Lancer student-athletes, encompassing its 22 varsity sports, combined to post a 3.4585 GPA during the 2020-21 academic year.
That number serves as the new highwater mark, continuing a steadily upward trend since 2016-17 when the annual GPA for that academic year was 3.277 for varsity athletes.
The average GPA for student-athletes in the 2021 spring semester was 3.454 with Boys Volleyball posting the highest team GPA at 3.87.

Lastly, there were no CIF-SS Academic Team Awards 2020-2021. CIF-SS Academic Team Awards 2019-2020 have been posted and I am pleased to announce the list of varsity teams that have a GPA of 3.0 or higher. Congratulations to all our student-athletes for their performance in the classroom. Recognition for this accomplishment is included in the Academic Awards assemblies in May (Seniors May 29) and (Juniors, Sophomores, Freshman) May 30.

CIF-SS Academic Award results can be viewed on the following link:

Our Athletic Department is here to help you and your student-athlete.

You can contact our staff by phone or email with any questions you may have.
It is always a great day to be a Lancer!
Michael J. Manzo
Athletic Director 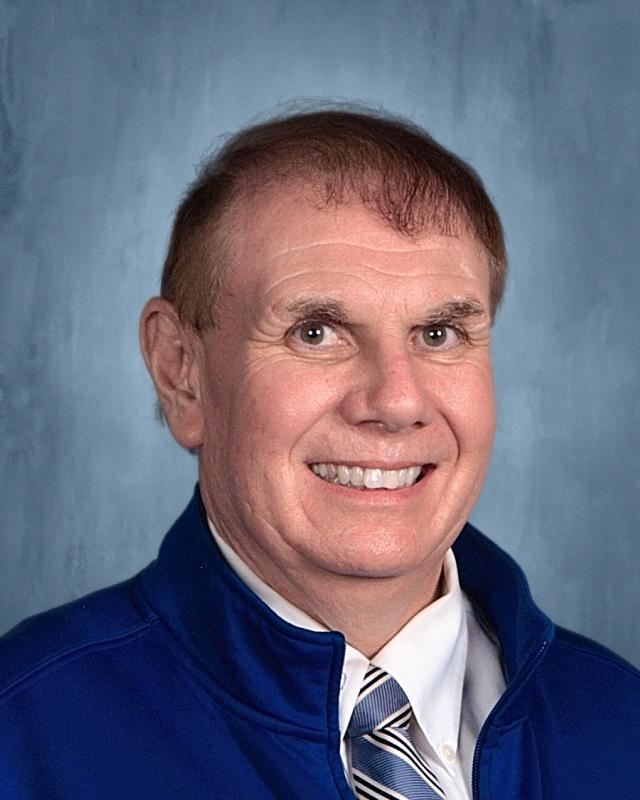